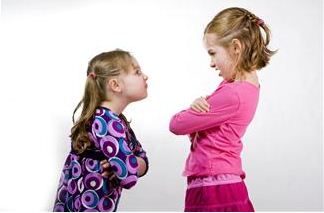 Ever have someone say that to you?

Join the club!  Although most people won’t say it using those exact words, there are lots of subtle ways that people will say to the woman breadwinner, “Where do you get off wanting that much, doing that much, being that much, asking for that much, pursuing that much?” and while you can quote “sticks and stones will break my bones but names will never hurt me”, one fact remains true:

So what do you do when you stand up in the world, ask for what you need, and have the world respond to you with something that says…

Don’t be too big for your britches!

You do three things:

I’d love your commentary on this.

Have you ever been in a situation where someone said (in some way, shape or form) “Who do you think you are?”?

How did you handle it?

If that were to happen again, how would you handle it differently?